WEST BAY - Northwest Florida Beaches International Airport is preparing now for what it hopes is a busy summer season.

Airport deputy executive director Richard McConnell briefed the Airport Authority board Wednesday on what he called the summer's "Super Saturdays."

"Every year, we take a look at the proposed summer, and we tend to have our busiest days on Saturdays in the summertime," McConnell said.

McConnell anticipates an almost 17 percent increase in available seats this summer, in part because of larger aircraft headed the airport's way.

"A lot of that is not so much increased flights, but airlines have indicated they are changing equipment, moving up to bigger jets," McConnell said.

Southwest Airlines, United Airlines and Delta are all upgrading their planes to accommodate more passenger seating. People can expect to see close to 6,000 seats available on incoming flights on Saturday, split among 46 anticipated flights, or 22 round-trip flights.

Airport executive director Parker McClellan said people can expect traffic to pick up in April, but the the busiest time will be from May to August.

Contributing to the busy time this summer will be Southwest Airlines' addition of direct flights Chicago and Austin, Texas, on Saturdays starting in June.

"On Saturdays, the concourse is going to be rather cozy," McClellan said. 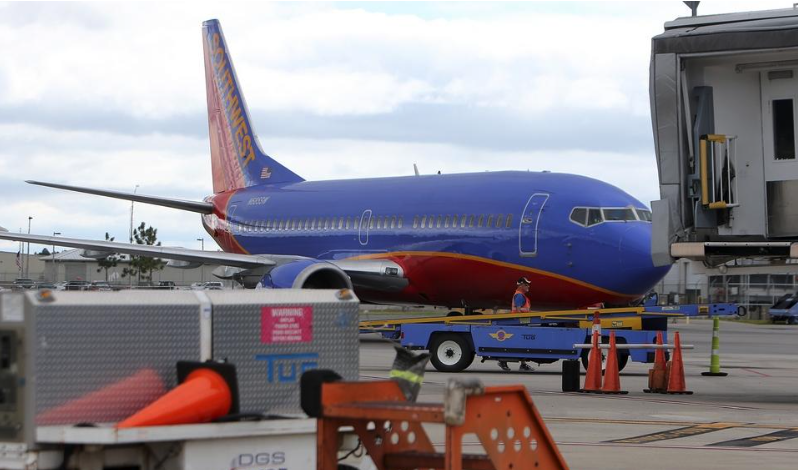