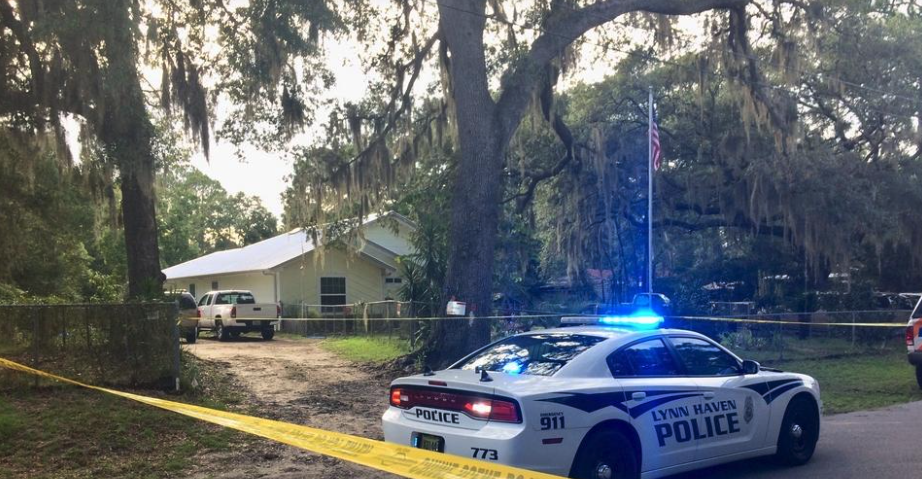 LYNN HAVEN — Police are investigating a shooting inside a suburban neighborhood home in Lynn Haven.

Details were sparse immediately following the shooting. The names of the people involved had yet to be released late Friday.

Lynn Haven Police Department officers responded about 5:30 p.m. Friday to 1216 Illinois Ave. to reports of injuries suffered from a gunshot. An unidentified victim was rushed to a hospital afterward as crime scene investigators descended on the scene. Police on scene reported a suspect was in custody, but the suspect’s name also had yet to be released.

The severity of the injuries suffered by the victim was not immediately released by LHPD Chief Matt Riemer.

As crime scene tape waved in the breeze, the neighborhood around 1216 Illinois was quiet. Investigators documented the scene and the Bay County Sheriff’s Office assisted in interviewing potential witnesses. Most of the witnesses on scene said they arrived after the shooting and declined to comment further.

Riemer said he was unsure if the injuries were fatal from the gunshot wound, but officers had identified the person they believe to be the shooter.

“We have a subject we are speaking with,” Riemer said.